Funerals in the bleak midwinter 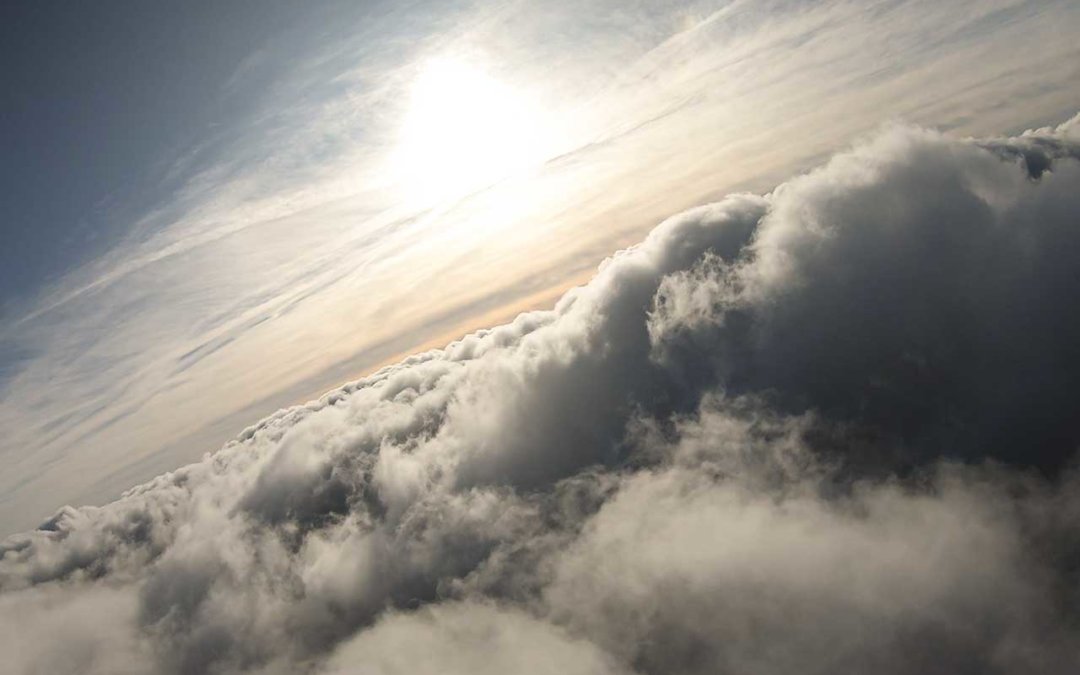 As one of the UK’s most popular Christmas carols, various versions of In the Bleak Midwinter are cheerfully sung in churches, village halls and high streets throughout December. Roll on a few weeks and I can assure you, there are fewer places bleaker in mid-winter than a windswept cemetery. Add to this some seasonal sleet or snow, there is yet another level of hardship for grieving families.

No matter what the time of year, we work incredibly hard to bring dignity to everyone. But it can be particularly challenging when we’re faced with wintry weather conditions.   Yet, it is in these bleakest, harshest conditions, that we often see the most smiles … even laughs, because laughter is so much a part of life and can bring light into the darkest grief.   Picture the scene: a funeral director in frock coat, top hat having to push a hearse out of a snow drift and landing on their “der-ier” much to the bemusement of those travelling behind.  It happens more frequently than you think.

During the infamous 2014 Beast from the East, all our branches (from Elgin to Whitley Bay) successfully delivered their funerals.  This was in part, to the assistance offered by various farmers to tow limousines.  During the winter months, even passer-bys have helped keep wheels spinning in the right direction.

I have three abiding memories of winter funerals. The first, in the midst of a blizzard, driving a long wheelbase, rear-wheel drive limousine on treacherous roads. Out of nowhere, a double decker bus appears.  Clearly out of control, it’s heading towards our car whilst turning sideways. The family, my colleague and I braced ourselves for the inevitable crunch.  Thankfully, the bus slowed to a stop and all ended well, with my heart-rate the only casualty.

The second was watching – with a mix of incredulity – as a number of mourners made their way across icy paths to stand at the graveside in an unexpected heavy snowstorm … in open-toed, high-heeled sandals!

Lastly, a Highland funeral where the funeral was to take place in an isolated rural estate.  A week’s worth of heavy snow meant roads were blocked and no-one could distinguish between tarmac and fields.  Nonetheless the family’s four-wheel drive was hastily converted into a hearse, and other farm vehicles relayed the family and officiants, enabling the funeral to take place.

Lighter moments that feel appropriate during a funeral in mid-winter when the bleakness and hardness of the weather mirrors the feeling of separation and the pain of loss felt by those saying goodbye.

From Elgin to Whitley Bay, we’ll work with you to find creative and compassionate solutions to ease that pain, come rain, shine, sleet or snow.